Is Bitcoin for Propane?

It seems there is more and more news on Bitcoin these days. So what is it and can we in the propane industry use it to our benefit?

First, and very quickly, what is it? Bitcoin is a crypto currency aka crypto asset. Think of it as a very rare, finite, quantity asset, like 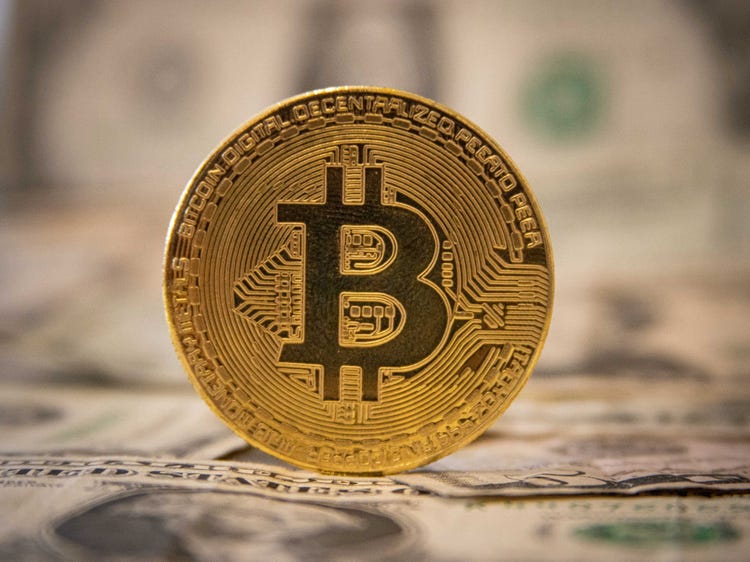 expensive rare art or some other asset that is very rare and cannot be copied and at the same time it is something that can be sent to make payments like a currency.  As a “digital currency” it is unlike our present currency where the government can print more and more making it work less and less. This means it grows in value while fiat currency loses value.  It falls in a similar category to Facebook (digital network) where its value grows as more and more people adopt it and at this point its adoption is doubling every year. This adoption rate is similar to that of Facebook and Smartphones and other disruptive technologies except faster which suggests that its value will increase at a faster rate as well, something that bears out as its growth rate is and has been faster than any of the most successful stocks of late. Some of its value comes from this speed of adoption, its capacity to be inflation resistant, its scarcity (limited supply of 21 mil coins), its ability to be sent from point to point for payments digitally, and its security (encrypted).
​
Of special note, Bitcoin’s value has, on average, been doubling every year. This when combined with the rampant devaluing of our money (due to money printing) means we can trade some of our assets out of money that is losing value into an asset (Bitcoin) that is gaining value.
​
So what can it do for us in the propane industry?

​​​For generations in the propane industry we have taken end of year profits and used the to buy depreciating assets like tanks and trucks. Often that has been a great decision and a way to reduce our tax burden. Unfortunately now we are finding that the cost of theses depreciating assets is increasing at a faster and faster rate. Now with the growth and acceptance and growth of Bitcoin many feel that it is prudent to take some percentage of company capital and put it into the appreciating asset known as Bitcoin.

Personally, I believe that technology can enhance our lives and reduce our costs and make many things easier. It can help companies do more with less thereby improving their ability to thrive and succeed. I do not however like Bitcoin. The main reason is that it is extremely volatile. It is like Amazon stock 25+ years ago… unstable, unproven, and “sketchy”. Unfortunately, many in my generation wish they had invested even a little into the very early years of Amazon, Apple, Google, and yes even Facebook. In their infancy it seemed they were overvalued and very suspect, but if one had just invested a small amount in them they would have done extremely well. So despite my lack of love for Bitcoin and the new trend “the digitization of currency” we might consider this as another disruption investment opportunity.

Some proponents like Chamath Palihapitiya, a Canadian venture capitalist, engineer and early Facebook VP, along with Kevin 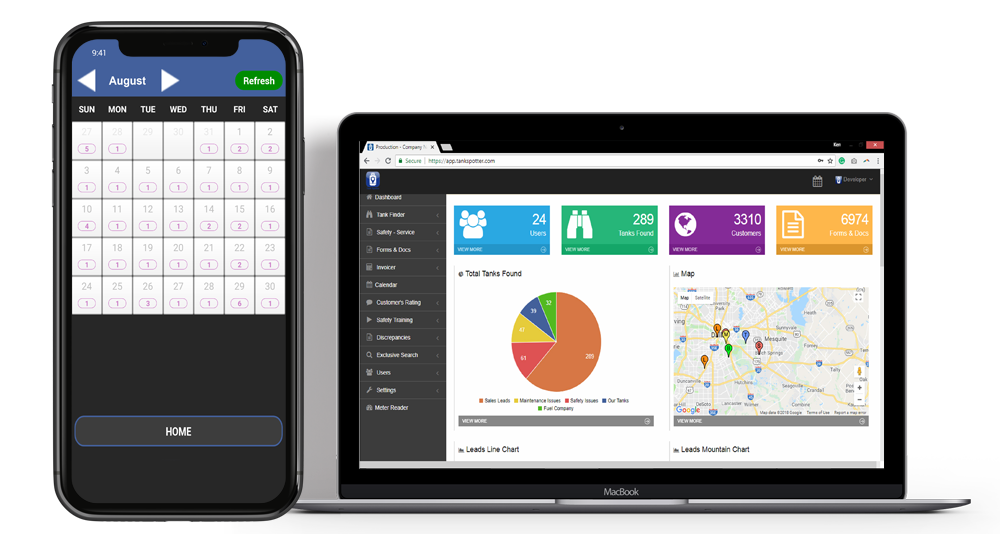 Oleary, a Canadian business investor made famous on the show Shark Tank both recommend owing some small position in Bitcoin. Palihapitiya suggests that investing 1% of assets in Bitcoin is a hedge against poor decisions by politicians. Oleary who was adamantly against Bitcoin now is a proponent who personally invests heavily in it and the companies associated with it.
​
Take away… With inflation on the rise and our currencies being debased, despite a lack of love for Bitcoin maybe it is time to reconsider it as a long-term hedge.  Maybe it is time to take some small amount and put it into something that might give returns like many of the big tech companies of late but beware that it is volatile so if you do venture into those waters realize it is a long term 4-10 year investment, lock it up and don’t look at it for 5+ years… Wish we had all done that with Amazon, Apple and Google in their infancy.  With an average return of around 200% per year (and wild swings along the way), 5-10 years from now maybe your investment would be worth it. 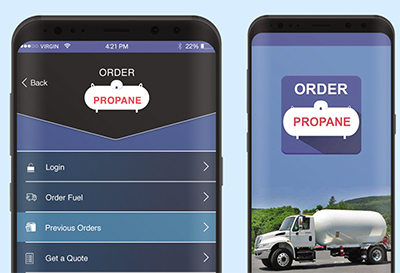 THERE ARE ALMOST 4.5 MILLION APPS on the Google and Apple app stores combined, not... 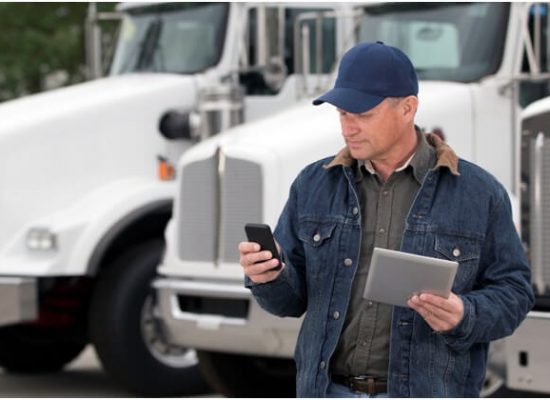 Many people in the Propane Industry debate the cost of training. On one hand training...

How To Get Highly Effective Free Advertising From Google

There are many tips and tricks for getting totally free advertising for your propane...
← Lower Cost, More Effective Training in 2022
The Benefits of a Comprehensive Technology Solution ​for Managing a Propane Business →

No comments to show.